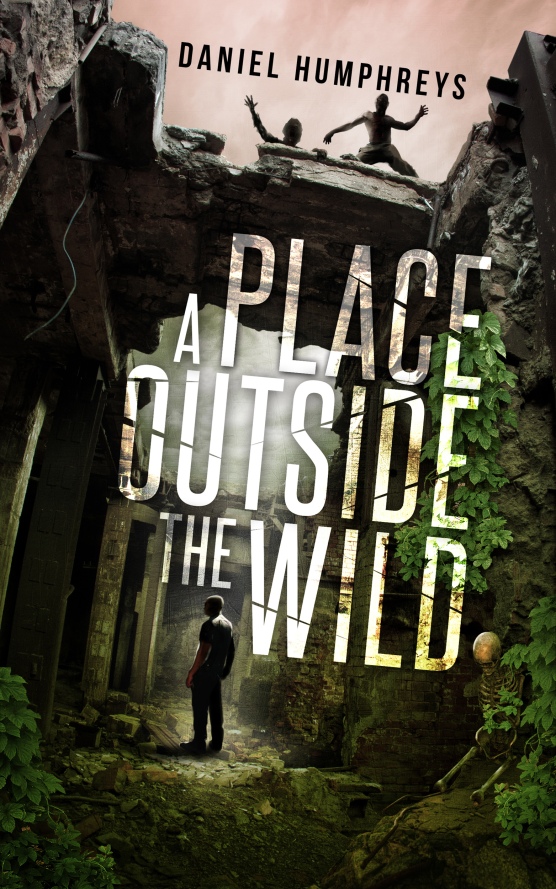 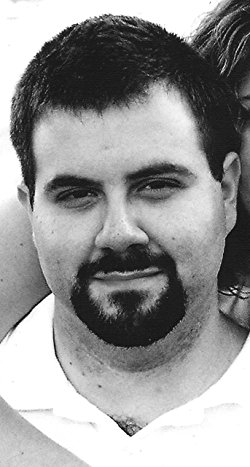 What are your published works, and what are you working on?

I’ve published “A Place Outside The Wild”, a post-apocalyptic zombie novel, and have just finished “Fade”, a paranormal urban fantasy. I’m about to start work on the follow-up to Wild, “A Place Called Hope.”

If someone was just hearing about you for the first time what 1 thing would you want them to know?

I’m assuming you’re referring to a genre fan. To that end I’d say that I’ve been a zom fan ever since I saw the remake of Night of the Living Dead (the one with Tony Todd) in the theater as a teenager. I’ve read a ton of the books, and have watched The Walking Dead since it aired, but I’ve always felt a little bit like Jamie Kennedy’s character in Scream, because I see characters doing absolutely stupid things that are contrary to their experiences, and it drives me crazy. The one example I like to cite is the screaming fist-fight that Rick and Shane had in Season 2 of The Walking Dead. That was my main impetus in writing “Wild” – I wanted to have a story with savvy, experienced survivors who have run-out the clock on the zombie plague. Or so they think . . . bum bum bum.

Did you always want to be a writer?

Absolutely! When I was in 3rd grade I won a short story contest and got free movie tickets. It was a pretty momentous thing for a kid to realize you could get compensated for telling stories.

What has been the biggest adventure of your life?

I took a promotion and transfer to northwestern Colorado in 2000 when I had just turned 22. It wasn’t the first time I’d lived on my own in my life, but it was the first time I’d been away from any sort of family support – they were now thousands of miles away. It wasn’t an entirely great experience, but like every experience one goes through, I feel as though it was instrumental in making me the person I am today.

If zombie apocalypse were to happen tomorrow would you be prepared?

I’d like to think so, but we never know, do we? I think that’s a lot of the mainstream appeal of the genre, in that it allows people to ‘wargame’ various scenarios. Of course it depends on the type of zombies, too. Fast zombies like in Snyder’s Dawn of the Dead? I’d be hosed. I do live in a rural area with a lower population density, so in that regard it’s forced a level of planning and preparedness for normal scenarios like power outages and storms.

What 3 things do you feel everyone should have to be ready for a survival situation?

Food and water, shelter, a means of self-defense. Basically the bottom two tiers of Maslow’s hierarchy.

Who would you want with you if civilized society fell apart?

My wife and kids. They are my rock, if I didn’t have them there wouldn’t be much point to keepin’ on keepin’ on.

What 2 books would be in your bug out bag, knowing you would have to read them over and over?

“One Second After” by William Forstchen is a great, entertaining book with some interesting insights on surviving in a disaster situation, even though it’s fictional. As far as the other, that’s a tough one. Maybe some sort of plant recognition guide, so I don’t eat gather the wrong mushrooms.

If we were thrown into the dark ages what would you miss most?

Oof. Probably plumbing and clean water. That aspect of modern civilization is the one that makes the biggest difference, and would cause the quickest descent into anarchy if we didn’t have it. Cholera is not something I’d like to experience.

What is the most surprising fact about you?

I don’t think I’m surprising, but, funny story, apparently, the fact that I’m a writer was surprising to more than a few of my friends and family. I had to persuade that them yes, that was me, and I wasn’t playing some sort of elaborate prank.

Valerie Lioudis is the co-author of Aftershock: A Collection of Survivors Tales available on Amazon.